I find my blog takes a long time to load on mobile devices. 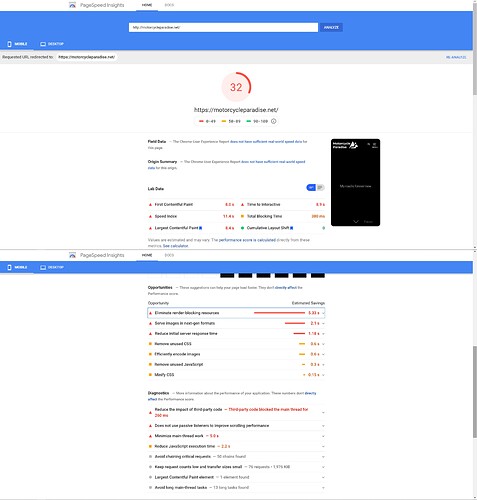 I am wondering if any suggestions to improve or obvious things I am doing wrong with my blog.

You can find in this article many useful tips: 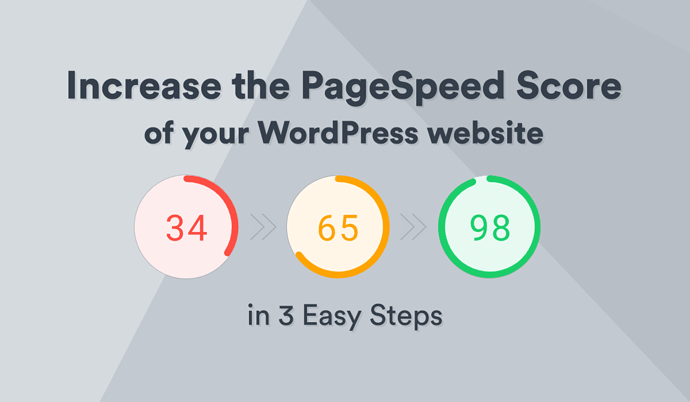 How to Increase the PageSpeed Score and make your WPZOOM website Faster in 3...

We have previously written several articles with tips to make your WordPress site faster. Most probably, due to the amount of the details included in

Also, you have a very large video in the slideshow (~24MB), so I recommend you either to optimize and reduce its size or embed a Vimeo/YouTube video: 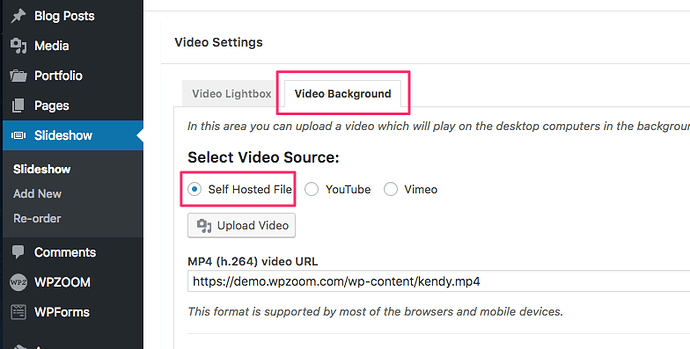 Video themes like Inspiro and Reel give you the possibility to set a video background in the slideshow. Such a feature is also available in popular page builders like Beaver Builder, and you can easily set a video as the background of a section....

I have had some good success. My progress was as follows:

I tried two of the cache plugins but my hosting says it has built in cache and CDN. I was not able to install WP Super Cache and adding WP Fastest Cache caused the site to stop working so I removed.

Next I installed Autoptimize plugin.
Score went from mobile 32 to mobile 54 and desktop 87. A huge improvement.
I just ticked the boxes activating optimising of JS, CSS and HTML, not lazy load images - I found that would cause some of my photos (in posts with many images) to not display or half display then get stuck.

With the video I tried a smaller 3MB video then no video at all however the improvement was couple milliseconds so I went back to the 24MB video (already optimised with Handbrake).

Well I’m happy with results, running much faster now thanks.